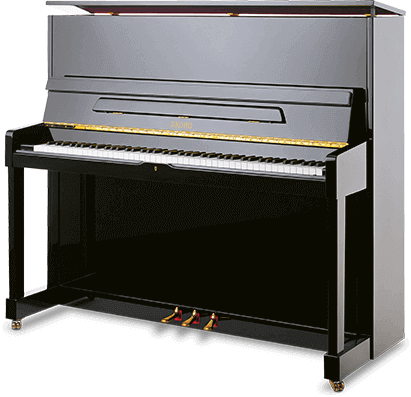 The unmistakeable atmosphere of luxurious cafés.

AKORD pianos have become legendary in luxurious cafés. Production began in the PETROF factory in Bohemia during the lively period after the first world war, just when one famous cabaret act after another was appearing all over Europe, above all in France and Germany. Thanks to their solid construction and distinctive sound, AKORD pianos might have been specially made with the music of singers and composers such as Kurt Weill, Marlene Dietrich and Edith Piaf in mind. Their sound transports us to atmosphere of the paintings of Henri de Toulouse-Lautrec, Alfonse Mucha and the German expressionists.

AKORD pianos form an integral part of many café interiors, as well as domestic salons and living rooms. They are eminently suitable not just for performing modern popular music, but also classical pieces. 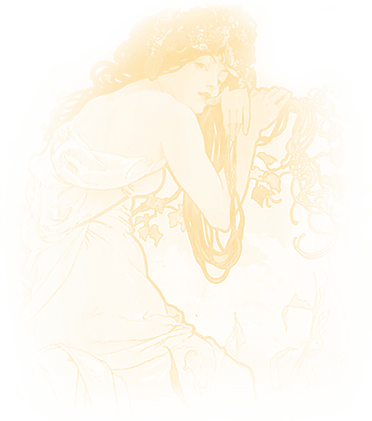